City Builder is part of the Steam Summer Sale 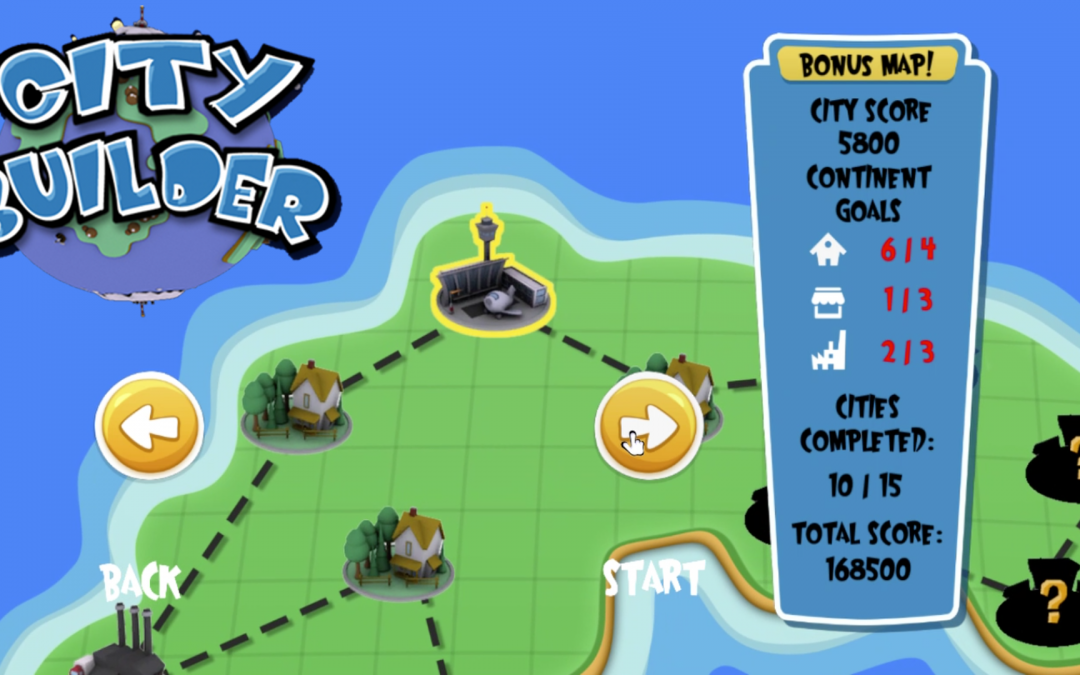 Our bouncy builder — aptly named City Builder — will be a part of the always awesome Steam Summer Sale from June 21 until July 5. Snag it in the next three weeks for just $0.99!

City Builder combines two classic game mechanics in a fun, bouncy new game where players stack pipes, roads and power lines to form ever-larger cities, moving from one to the next across the planet’s continents.
Along the way, they run into a large number of challenges, ranging from clever/pesky Mole-men to the elusive Bigfoot, Aliens, Wandering Hot-Air Balloons, Huge Bonus Levels and much more.

City Builder will also be on sale over on our Itch.io page for $0.99! Happy building!

We use cookies to ensure that we give you the best experience on our website. Please click "OK" to accept them and close this banner or click "Read more" if you want more info or want to know how to disable them.OkRead more